My lesbian lover Fraeulein K. Are you ready to be lesbian cuckolded? 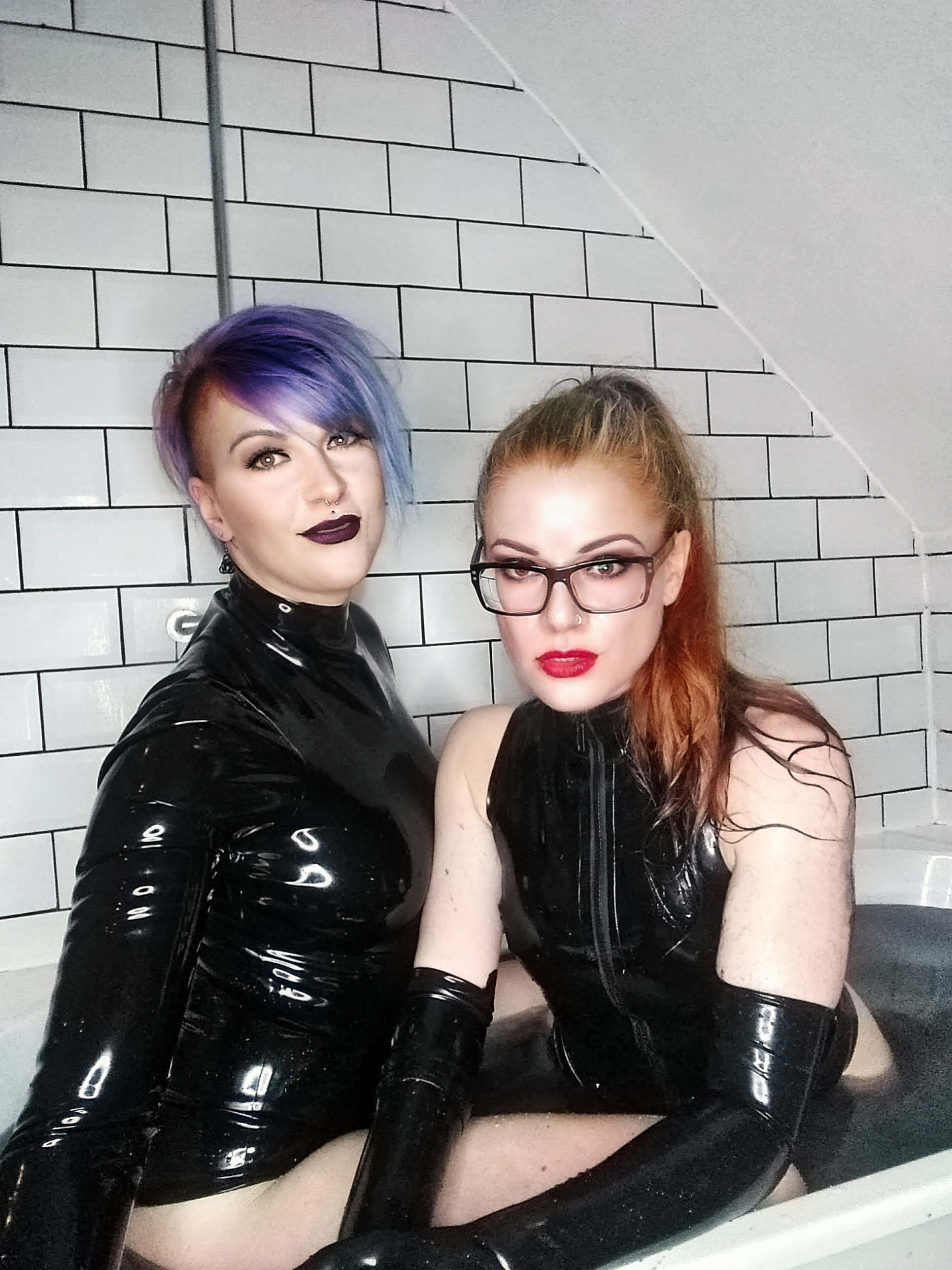 Once you reach the bedroom you see Lady Valeska and Fraeulein K. caressing softly, tenderly and time instantly stops while you are drawn into Their sexual tension and connection. Lady Valeska slowly pushes her hands down the hips of Fraeulein K. until she reaches the fullness of Her ass. With both hands Lady Valeska grabs Fraeulein K.’s ass and gently lifts her in the air while simultaneously tilting Her down on her back. Fraeulein K. gives a gentle laugh and grabs Lady Valeska’s face and kisses Her forcefully, yet passionately.

Suddenly out of the corner of Her eye Fraeulein K. notices you lurking. They look at each other and instinctively both Women get off the bed and approach you; you are at a loss for words. Stunned and unable to move you await the consequences of being where you shouldn’t, yet also yearn to be.

‘Shall We show him how to properly fuck a Woman since he seems so curious?’ Lady Valeska says.

‘he likely doesn’t even know how to use that appendage of his. So PATHETIC.’ Responds Fraeulein K.

Lady Valeska and Fraeulein K. then return to the bed. Fraeulein K. gets on her hands and knees while Lady Valeska comes behind Her. She then grabs Fraeulein K. hips, looks you directly in the eye and says … ‘This is how you please a Woman!’

What happens NEXT? Does this make your dick twitch? I know it does! Be sure to book your Lesbian cuckolding session with Lady Valeska and Fraeulein K. and experience how inadequate you really are.

Book now
Thank you for signing up. Keep an eye on your inbox...
Oops! Something went wrong while submitting the form. Try again. 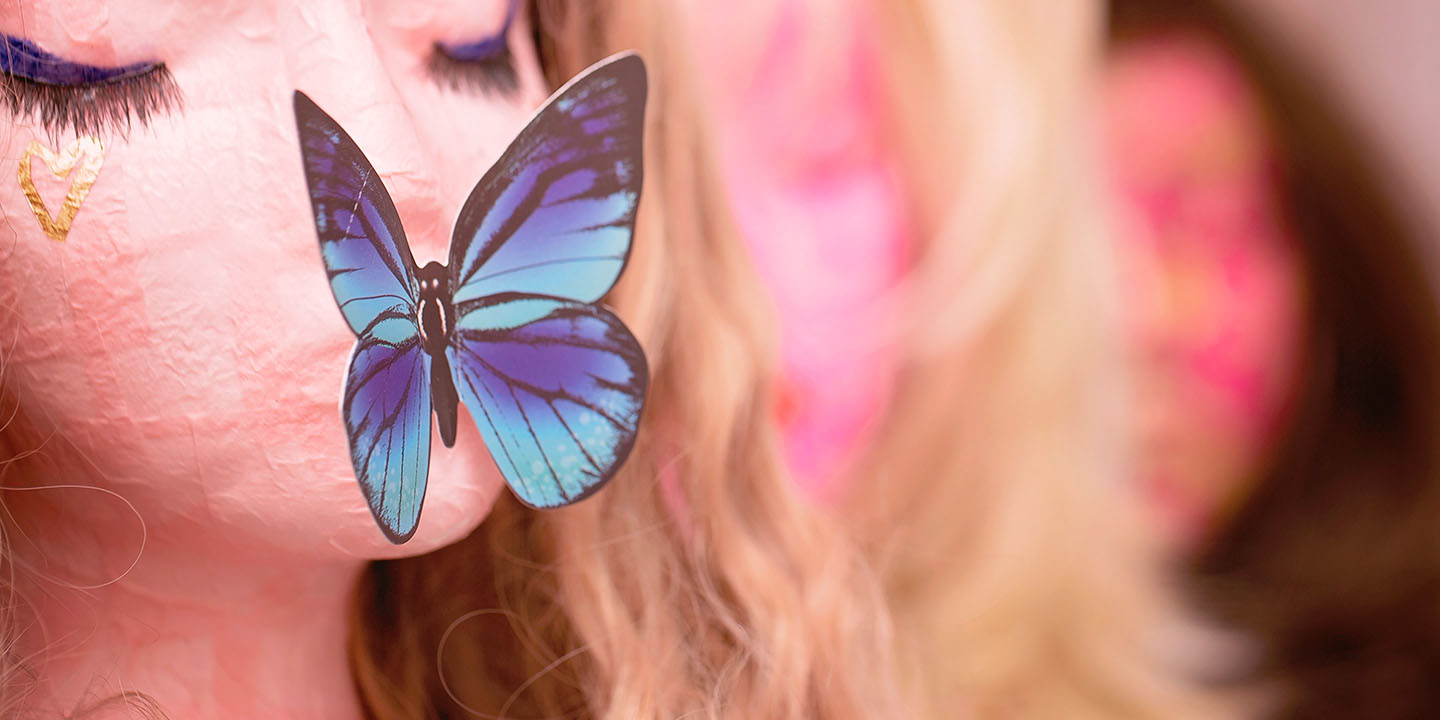